In the previous article, we went through some basics of React.js. We saw how we can install React js and set up the environment. In this article, we will discuss the folder structure created during React app creation along with a simple demo. 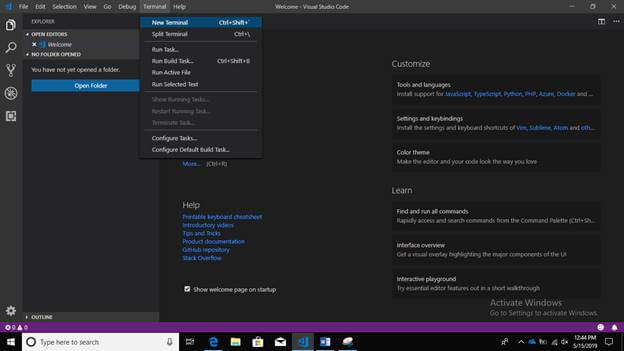 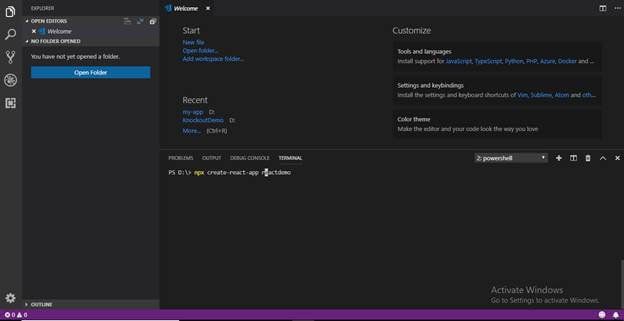 After executing the command, it will take some time to create a React application and its related dependencies. 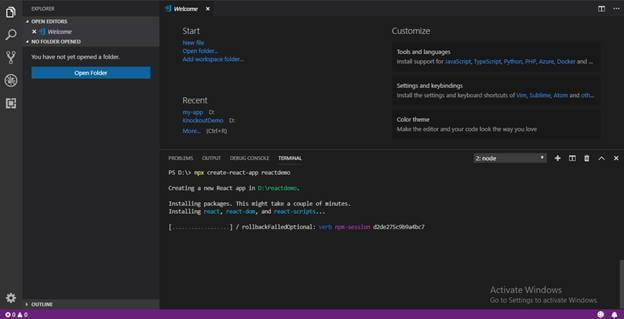 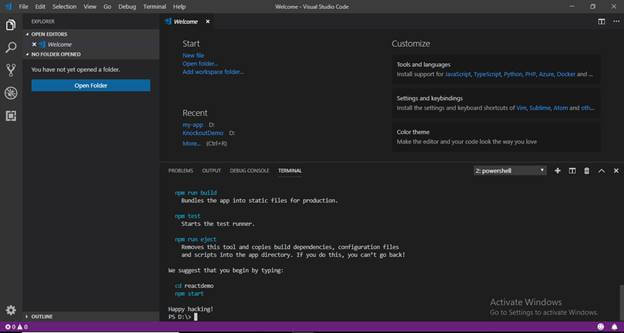 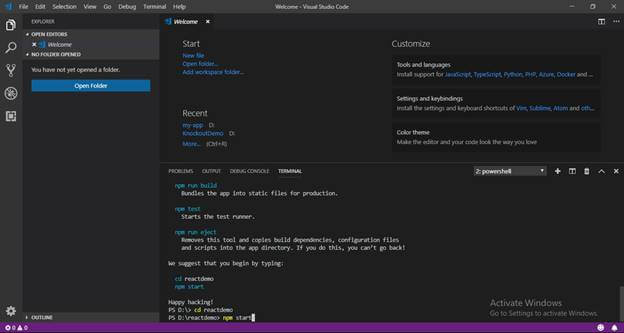 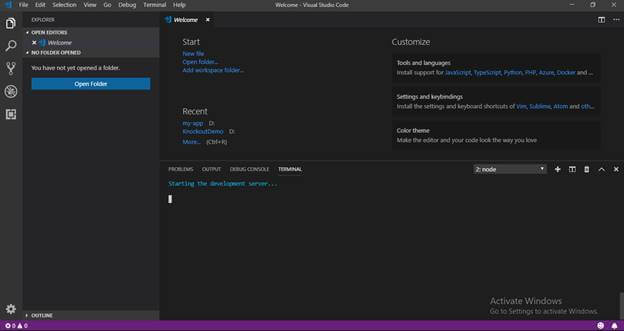 After “npm start” command, it will open the application in a browser on port number 3000.

The React application automatically creates required folders, as shown below. 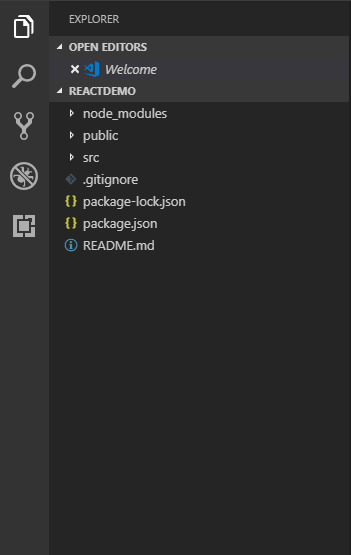 .gitignore – This file is the standard file which is used by source control tool git to identify which files and folders are need to be ignored while committing the code. Until and unless this file exists, the create-react-app command will not create a git repo in this folder. 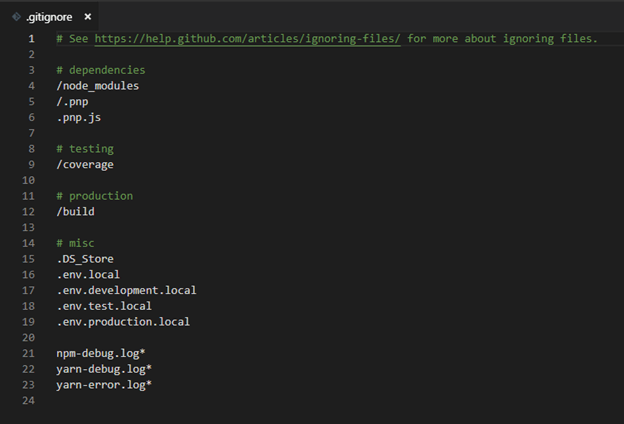 package.json – This file contains dependencies and scripts required for the project. 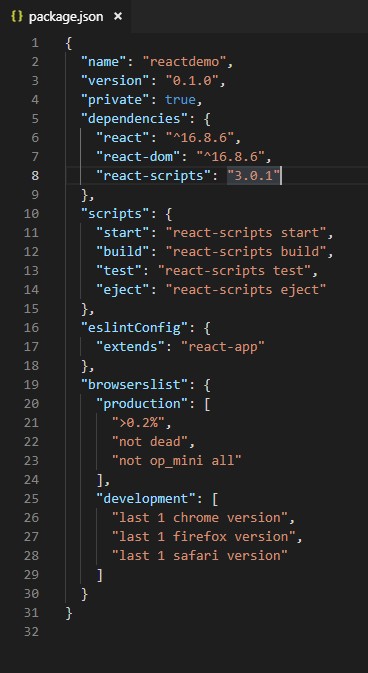 Any question or feedback or suggestion, please do comment and let me know.